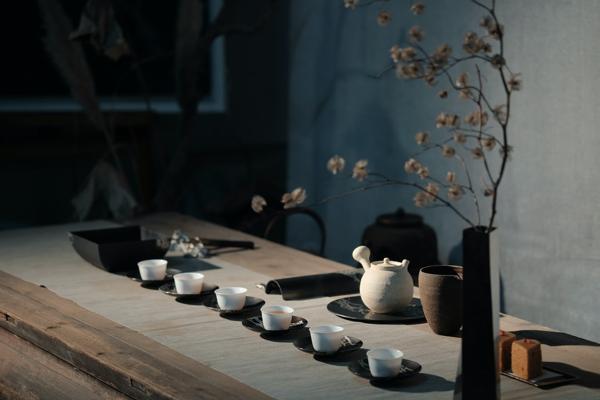 Oprah Chai Tea Latte is a delicious drink that can be enjoyed any time of the year. It is made with chai tea, milk, and sugar. The recipe is simple to follow and only takes a few minutes to make.

Oprah chai tea latte is an easy drink to make, and it can be enjoyed by people of all ages. The ingredients needed to make this tea latte are: water, chai tea bags, milk, sugar, and whipped cream (optional). To make the Oprah chai tea latte, start by boiling water in a pot on the stove. Once the water has come to a boil, remove it from the heat and add the chai tea bags

-Brew chai tea according to instructions -Pour brewed tea into a pot or saucepan -Add milk, sugar, and spices to taste -Stir and heat until desired temperature is reached -Pour into cups and enjoy!

Does Starbucks Still Have The Oprah Chai?

Yes, Starbucks still has the Oprah Chai. The Oprah Chai Latte is a tea latte that was created by Starbucks in collaboration with Oprah Winfrey.

What Is The Oprah Chai Tea Latte?

The Oprah chai tea latte is a beverage made from black tea, milk, and spices. The drink was developed by Starbucks in 2001, and it was originally named the “Tara Chai Tea Latte” after Oprah Winfrey’s character on the television series The Oprah Winfrey Show.

How Do You Make A Barista Chai Latte?

A chai latte is made by combining milk, chai tea concentrate, and espresso. The milk and chai tea are heated in a pot on the stove, then the espresso is added. The mixture is poured into a cup and topped with foam.

How Is Starbucks Chai Latte Made?

Starbucks chai latte is a beverage that is made from black tea, milk, and various spices. The tea is brewed and then combined with milk and spices. The drink is then frothed and served.

What Do Coffee Shops Use For Chai Latte?

Brewed tea, usually black, with added spices such as cinnamon, cardamom, ginger, and cloves. It is typically sweetened and served with milk.

To make an Oprah Chai Tea Latte, first brew some strong black tea. Then, heat up some milk in a saucepan until it is hot but not boiling. Add the tea and milk to a blender and blend until foamy. Pour into a mug and enjoy!